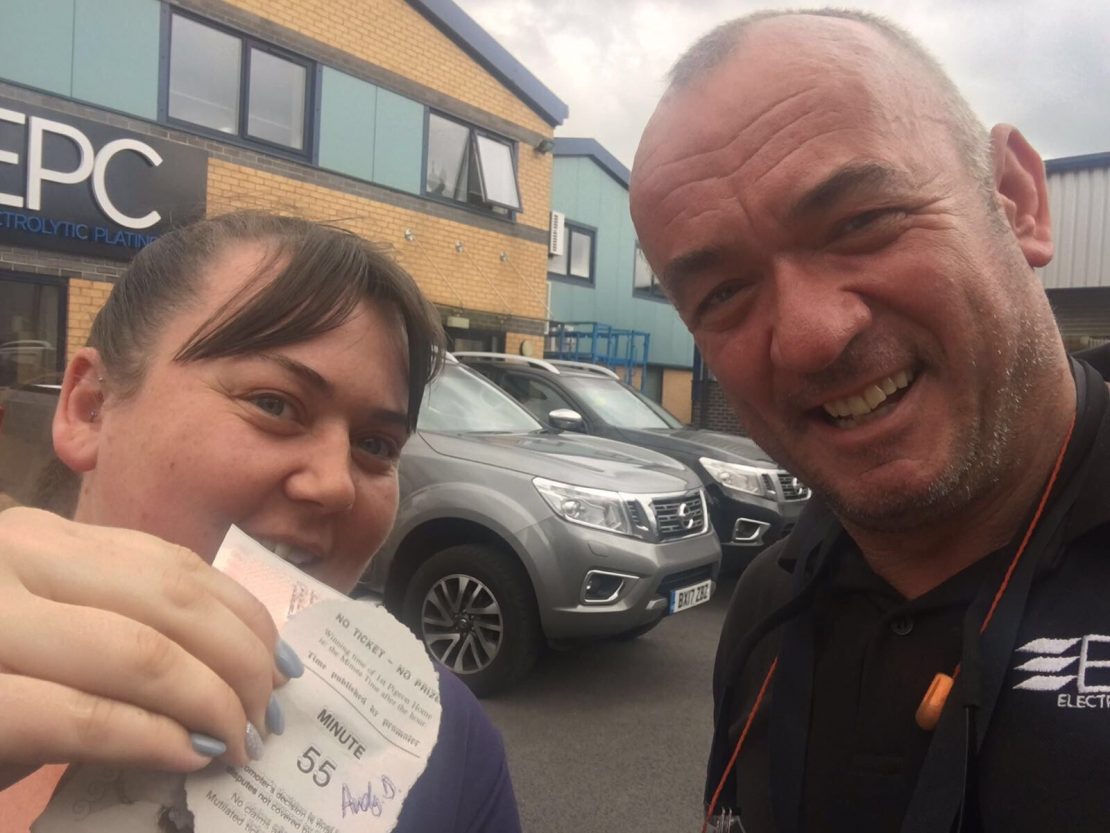 Yes, you read that right! Not only are we into racing cars at EPC, we’re also fond of racing our feathered friends too!

We have a little flutter on the local society’s races where the Westley pigeons (Jamie’s and his Dad’s) compete. Their prize bird – ‘Mighty White’ has had a great season but we’ve not seen as many wins at EPC (although Andy Dawson did scoop the winning ticket one week!)

You’d think that all this training on ‘homing’ instincts would have rubbed off on Jamie wouldn’t you, although he doesn’t seem to fare so well ‘in flight’ as his prize birds! (See blog on Dorken’s Anniversary)

So, it’s a now time for a well-deserved rest for the Westley pigeons until April when the new season begins. 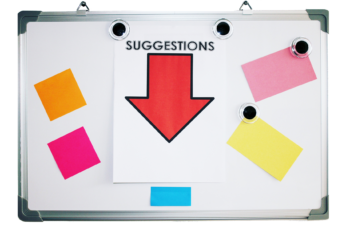 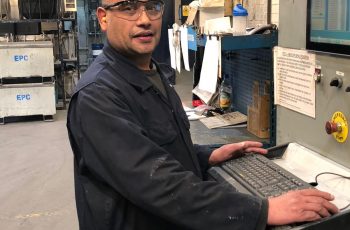 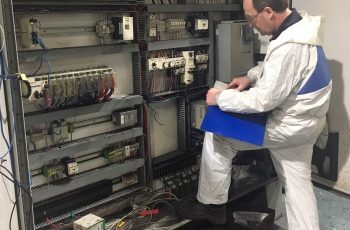